w/ Orchester Prazevica and the Baltimore Klezmer All Stars

Celebrate democracy with us and get your pre-holiday workout on with a high-energy battle of the bands as Orchester Praževica take on the Baltimore Klezmer All Stars.

Orchester Praževica
Under the direction of Slovak-born multi-instrumentalist and composer Tomáš Drgoň, Orchester Praževica delivers authentic and entertaining mix of fusion folklore and dance music, inspired by post-1989 musical developments in the Danube River basin region. Orchester Praževica has performed at several prestigious stages including the Atlas Performing Arts Center in Washington DC, Patterson Theater in Baltimore, The Drom in NYC, and shared stage with the Hungarian folk supergroup Parno Graszt, the Romani Balkan brass legends Fanfare Ciocarlia, Boban and Marko Markovic Orchestra, and other greats on the “not so mainstream” music scene.

Seth Kibel
Seth Kibel is one of the Mid-Atlantic’s premier woodwind specialists, working with some of the best bands in klezmer, jazz, swing, and more. Wowing audiences on clarinet, saxophone, and flute, Seth has made a name for himself in the Washington/Baltimore region, and beyond. He is the featured performer with The Kleztet, Bay Jazz Project, Music Pilgrim Trio, The Natty Beaux, and more. Winner of 28 Washington Area Music Awards (Wammies), including “Best World Music Instrumentalist” (2003-11) and “Best Jazz Instrumentalist” (2005, 2007-8, 2011-14). His most recent recording, “When You’re Smiling,” was released in 2018 on the Azalea City Recordings record label. His song “New Waltz” was the Grand Prize winner of 2016 Mid-Atlantic Song Contest (MASC), sponsored by the Songwriters’ Association of Washington (SAW).

Michael Raitzyk
Michael Raitzyk is a longtime Baltimore guitarist and co-leader of Charm City Klezmer. Raitzyk arranged, composed, and led this ensemble for 15 years, which included a monthly gig at the now defunct NYC jazz club Tonic. Charm City Klezmer was recorded on a compilation CD entitled “Live At The Tonic” on John Zorn’s Tzadik label. 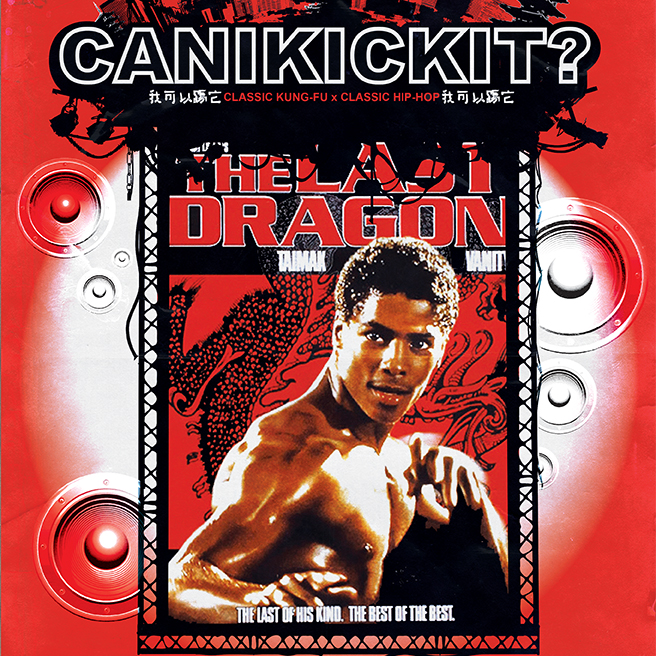