The Creative Alliance builds communities by bringing together artists and audiences from diverse backgrounds to experience spectacular arts and education programs and engage in the creative process. We provide support to area artists, promote Baltimore as a center for creative production, act as a positive force in our community, and advocate for cultural expression rooted in a sense of place.

Our History
The Beginning

Founded by volunteers in 1995 as the Fells Point Creative Alliance, the organization operated for several years out of an old Fells Point rowhouse as an innovative hybrid of gallery and performance space and as an artist guild. Integrating the arts and humanities into the fabric of daily life, the Creative Alliance presented exhibitions of contemporary art, readings of poetry and fiction, workshops for adults and youths, and lectures on regional aspects of art and history. Partnerships were built with neighborhood businesses and community organizations, and both audiences and memberships grew exponentially each year.

As the demand for space grew, Creative Alliance established performance venues first at a former Moose Lodge in Highlandtown (“the Lodge”), then at a former trolley barn in Fells Point (“the Ground Floor”). Meanwhile, programs continued to expand. Responding to a need from filmmakers for career support, services for film, video, and digital artists were added to programs already offered for visual artists. Saturday life-drawing sessions went from monthly to biweekly to weekly affairs. Our children’s art education programs–initially a modest but successful month-long Summer program in Southeast libraries–were expanded to year-round programs in teen centers, schools, libraries, and in our classroom. Signature events during this growth phase included Homicide Live, a benefit performance featuring actors from the hit TV show, Water Shorts, Fluid Movement’s first water ballet in Patterson Park, and the Great Halloween Lantern Parade.

In 1998, Creative Alliance began working with a coalition of business, religious, and political leaders on a revitalization plan for Highlandtown, just northeast of Fells Point. The Creative Alliance proposed the idea of a multi-arts center with artist studios, galleries, a theater, sidewalk cafe, and offices. Neighborhood leaders responded enthusiastically, and the landmark Patterson Movie Theater was selected as the site. In 2001, the Creative Alliance moved again, this time consolidating its offices, gallery and performance space under one roof, a former Pep Boys auto parts store. The move to Highlandtown demonstrated our commitment to the neighborhood, and allowed us to strengthen our partnerships in the area, including Southeast CDC.

Creative Alliance is home to two thriving locations: The Patterson and the Creativity Center. The Patterson is a multipurpose arts center that includes two galleries for contemporary art, a 200-seat flexible theater, a classroom, media lab, live/work studios for 8 artists, and the Marquee Lounge, where neighbors and audience members can gather before and after shows. The Creativity Center, opening in November 2022, will house a dance studio, professional kitchen, and education classrooms.

More About Us
Staff
More Info 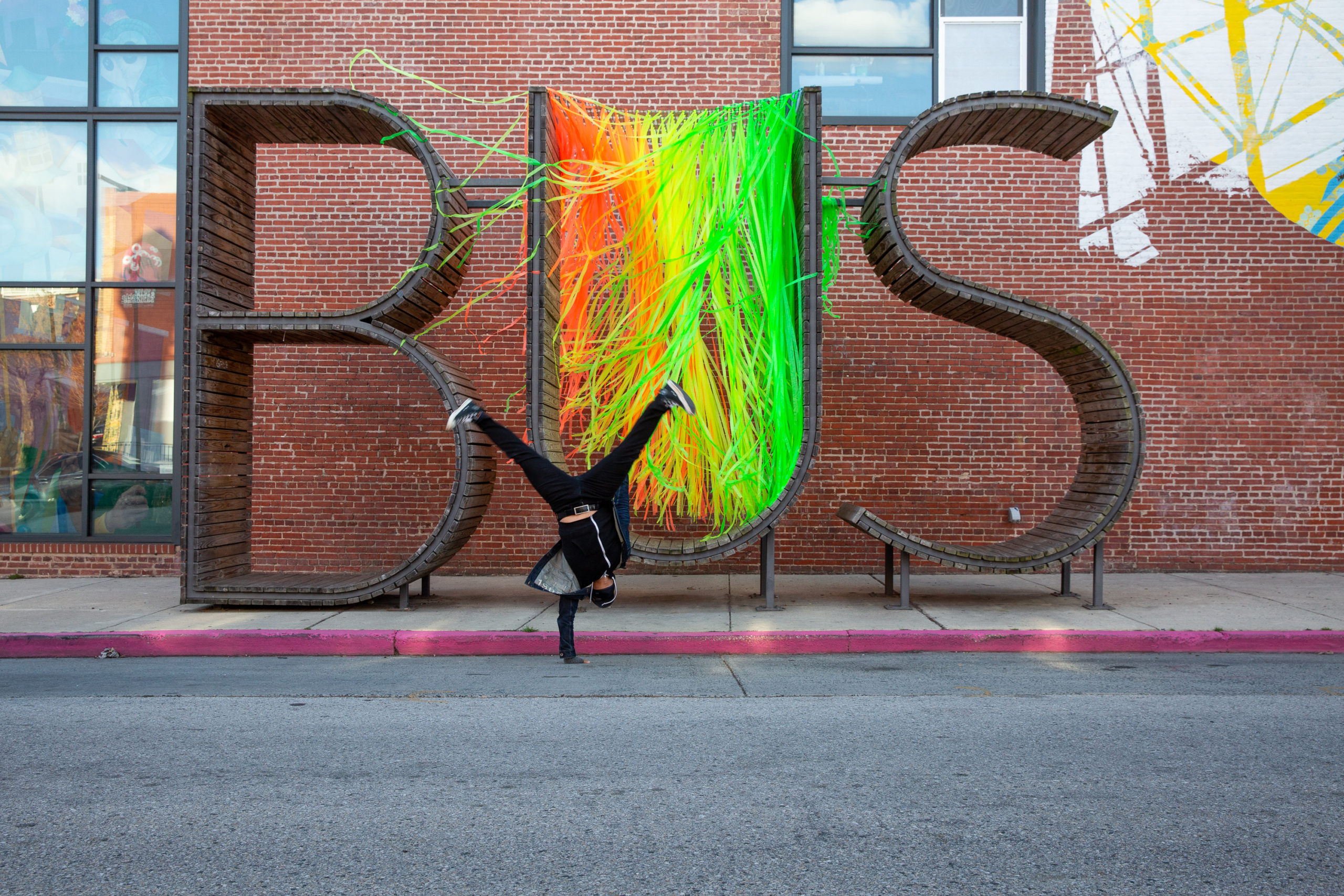 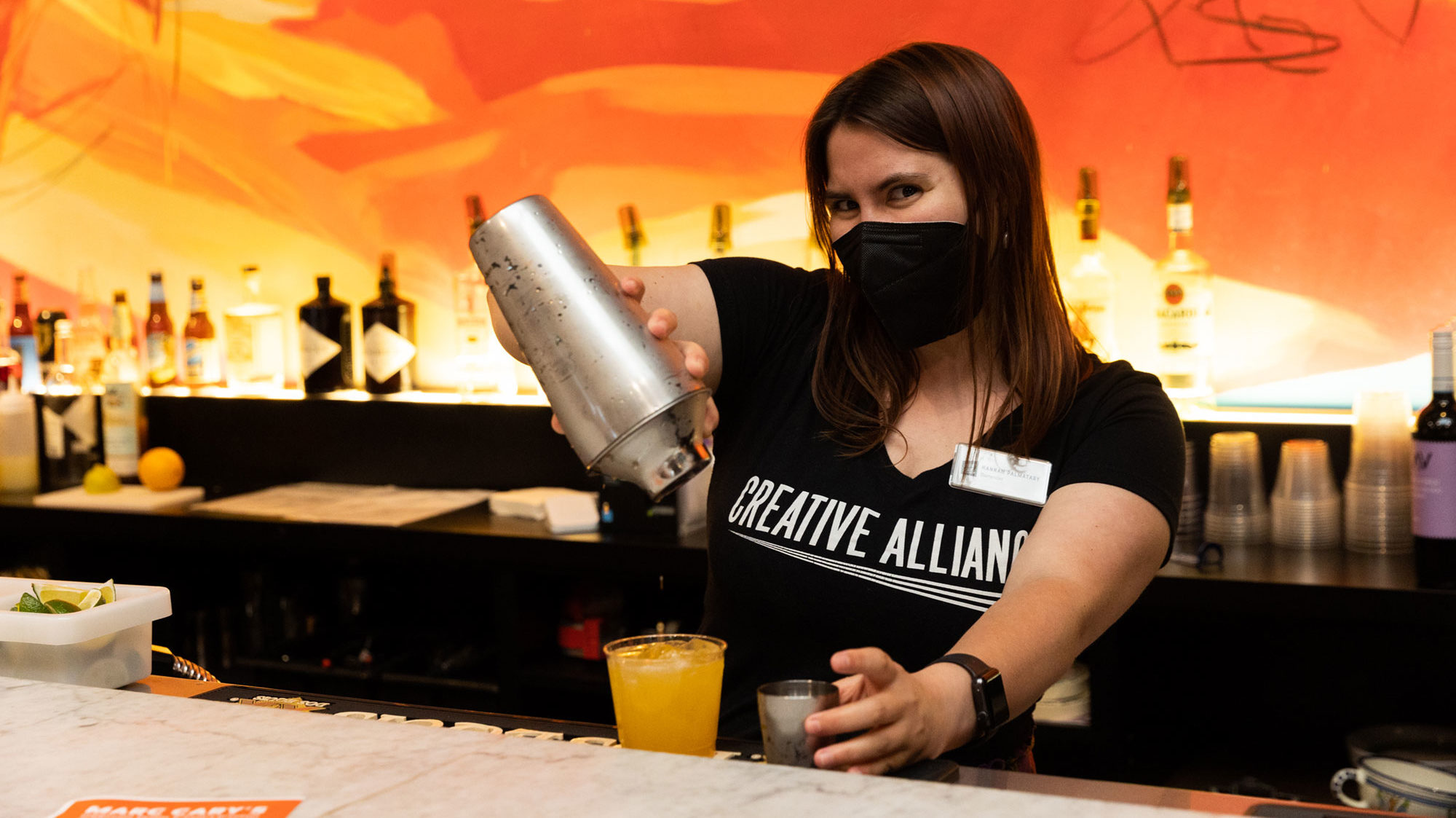 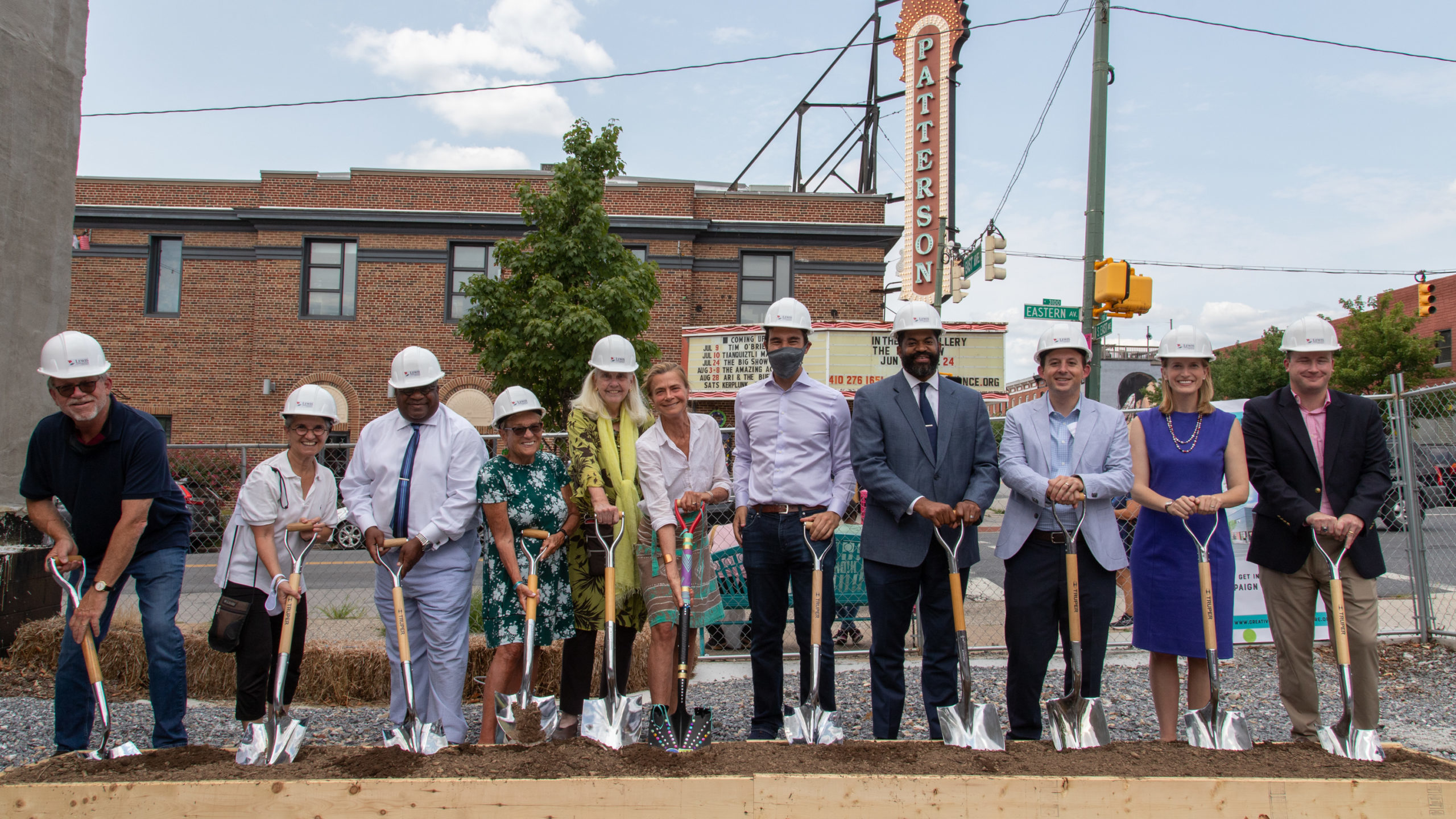 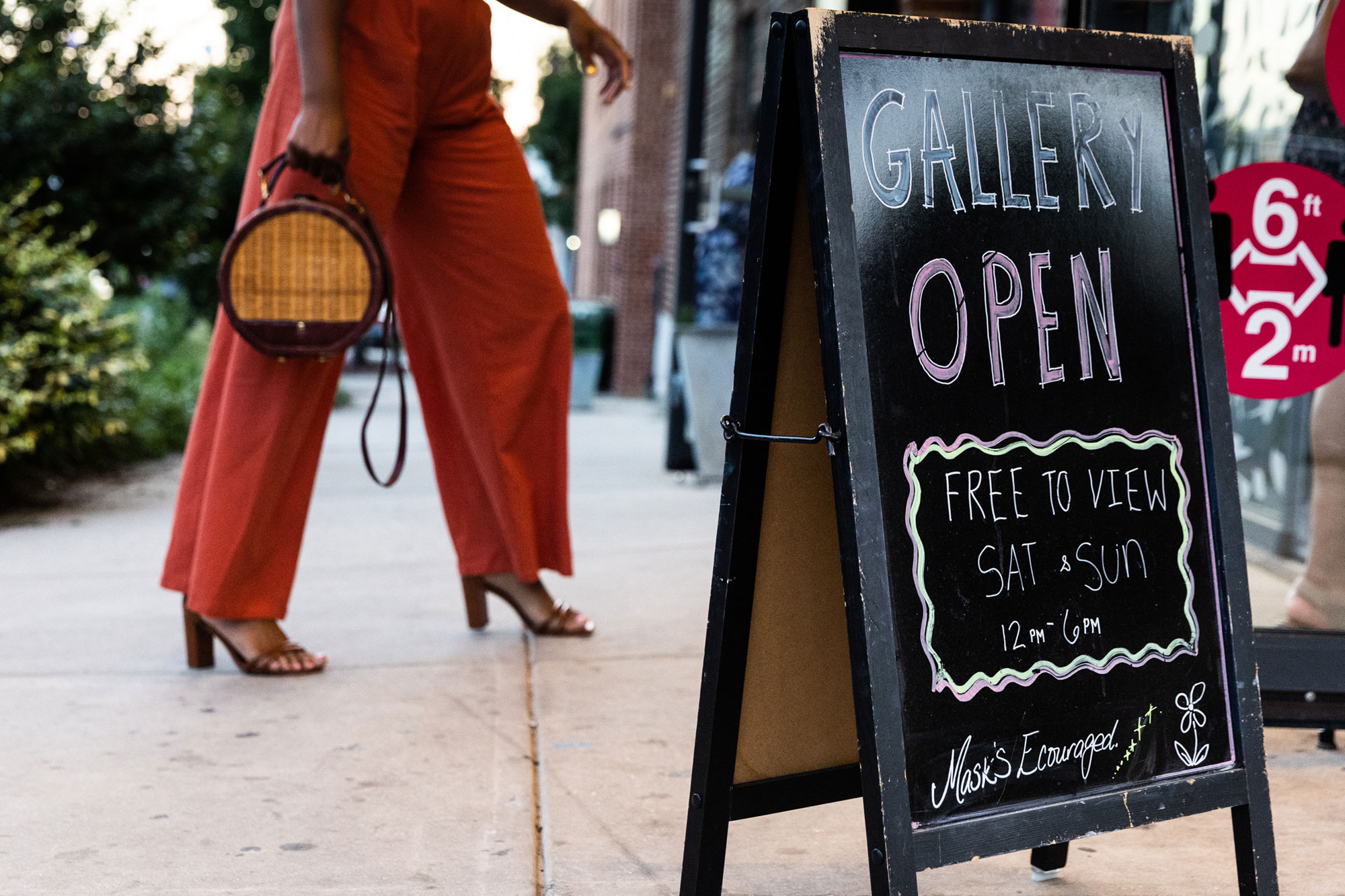 Visit our FAQs to learn more about Creative Alliance and what we offer.

For any other inquiries, please contact us at info@creativealliance.org

Where are you located?

Creative Alliance is located one block from the Southeast corner of Patterson Park. Our Galleries, Theater, Marquee Lounge, and Resident Artist Studios are located inside the Patterson Building at 3134 Eastern Avenue. Our Education Programs, Dance Studio, and Teaching Kitchen are located at the Creativity Center across the street at 3137 Eastern Avenue.

Is the Creative Alliance Accessible?

Creative Alliance strives to be an accessible and welcoming space for all audiences.

Our resident artist studios and the Amalie Rothschild Gallery are on the second floor and are accessible by elevator. Please see staff for assistance if the elevator is required. The first floor, which includes our main gallery, performance/theater space, bar, and bathrooms, is wheelchair accessible.

Shows can be flexible–either fully seated, fully standing, or a combination of the two. Attendees with any accessibility concerns are encouraged to contact the Box Office prior to an event at 410-276-1651 or email info@creativealliance.org so we can provide the accommodations you need to enjoy your experience here