Our bilingual department honors the artistic traditions of community members and immigrant educators of Latin American origin. By engaging youth in learning and preserving these cultures and traditions, the program focuses on passing knowledge along to future generations through art, music, dance, and cuisine. CIELO explores these traditions through artist exchanges, workshops, artisans’ markets, classes, exhibitions, and community events. We welcome everyone who is interested in learning about Latin American cultures and traditions.

The Artesanas are a group of talented women living in Southeast Baltimore who are natives of Latin American countries, such as Mexico, El Salvador, and Ecuador, who honor their Latin American heritage by demonstrating, sharing, and teaching traditional crafts.

The Artesanas are a part of the bilingual CIELO department, which honors the artistic traditions of community members and immigrant educators of Latin American origin. By engaging youth in learning and preserving these cultures and traditions, the program focuses on passing knowledge along to future generations through art, music, dance, and cuisine. Nikandii, the Tacuate word for sun, is a program designed for children ages 8-13 to immerse themselves in Latin American culture through song and dance. During this program, children learn to appreciate and preserve Latin American folk music and culture. Through song, dance, and theater, students practice Spanish language skills and become more self-confident while engaging in fun, creative activities each week.

For the Whole Family

Tianquiztli means marketplace in Nahuatl (the language of the Aztecs) and is a celebration and opportunity to learn about the art of Latin American food, music, and traditions. Tianquiztli takes place outdoors during the summer months and hosts Latin American artisans, food vendors, and performances throughout the day.

This performance troupe brings together Latin American teens to encourage self-expression and promote team building through traditional Mexican and Latin American dance. The teens also perform service-learning projects that foster giving back to the community while planting new roots in Southeast Baltimore. As a dance team, they discuss and plan new community outreach events, which include free performances at churches and community centers, and engage community members in discussions about important topics such as homelessness.

There are several ways to support our vital work. 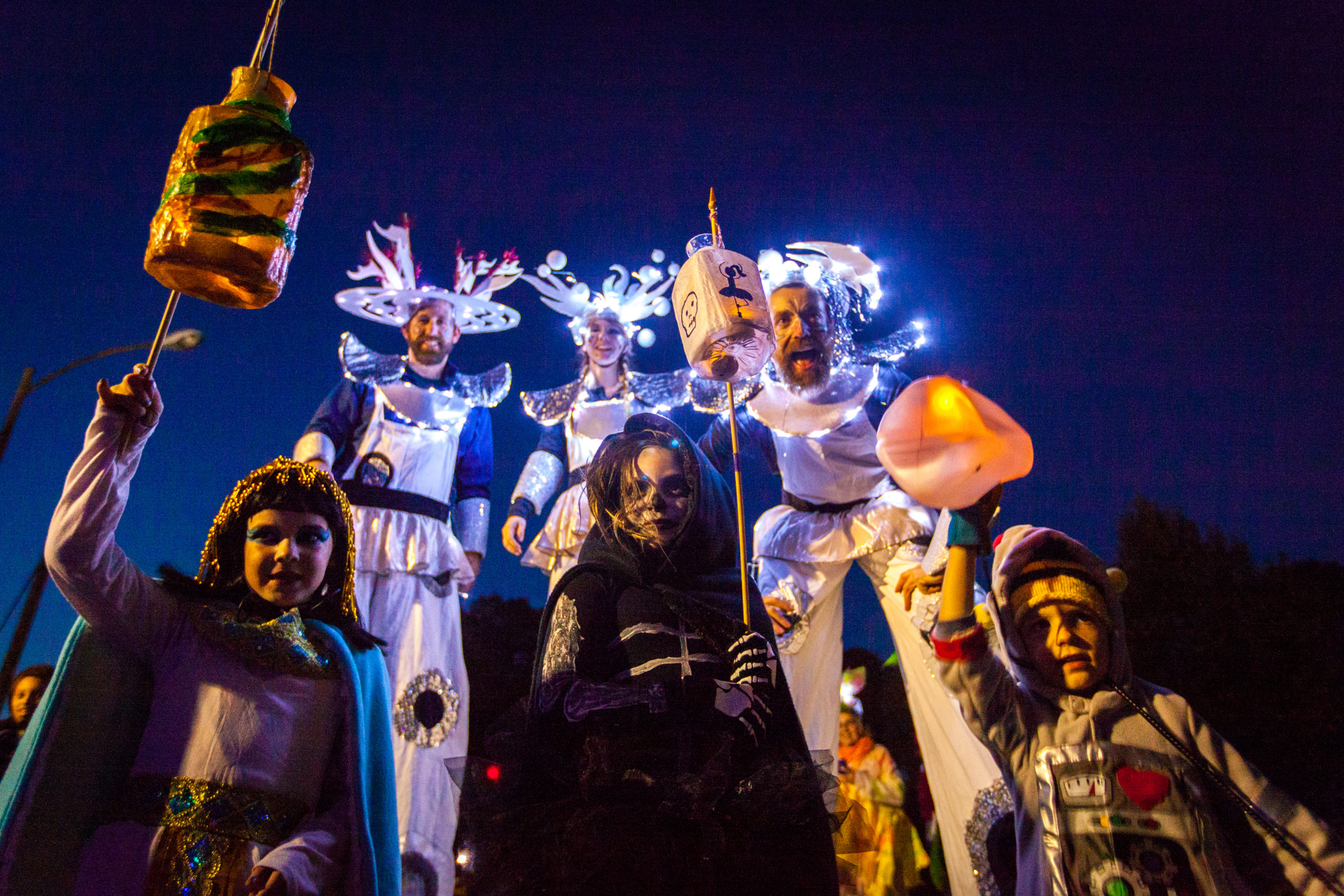